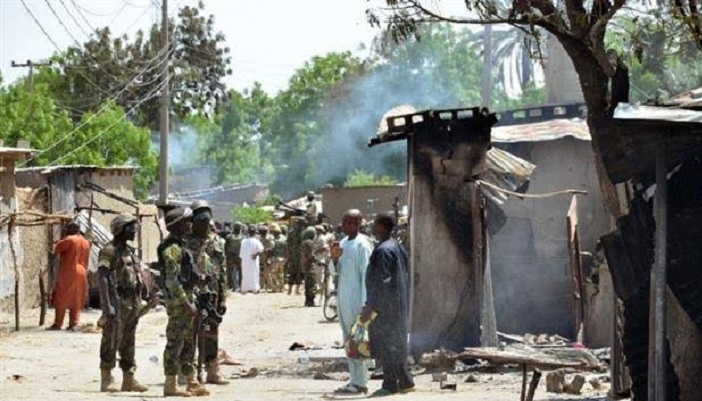 At least 14 people were killed by gunmen who invaded a village in Nigeria's northern state of Zamfara, a police spokesman said on Friday.

An unknown number of people were also wounded in the attack on Babban Rafi village in Gummi local government area of the state, said Mohammed Shehu, the spokesman for Zamfara state police.

The gunmen, whose motive was unknown, were suspected to have invaded the locality through neighboring Kebbi state, in northwest Nigeria, Shehu told Xinhua.

Local sources said the gunmen rode on more than 40 motorcycles, shooting everyone at sight. Livestock and some valuable items belonging to the villagers were also taken away by them.