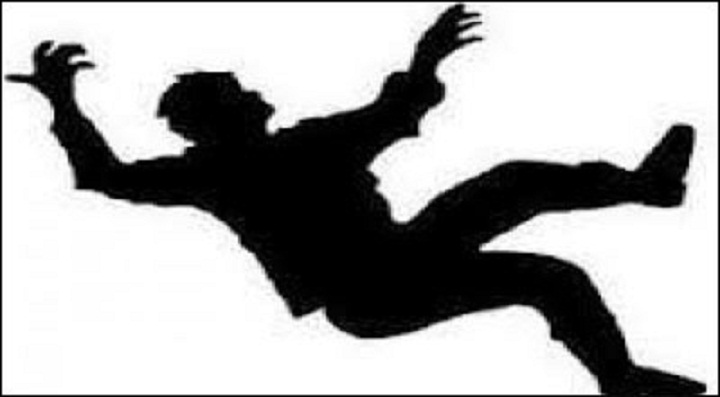 A police constable died after falling from building of Shahbag control room in the capital on Friday morning.

The deceased was identified as Sudhangshu Kumar Biswas, 26.

Confirming the news, Md Sajjadur Rahman, deputy commissioner of Dhaka Metropolitan Police in Ramna division, said that Shudangshu slipped from the building while he was walking there in the area this morning.

Later, the he was taken to Rajarbag Police Line Hospital where duty doctor declared him dead, he said.

The body of the deceased was later taken to Dhaka Medical College Hospital (DMCH) morgue for an autopsy, he added.