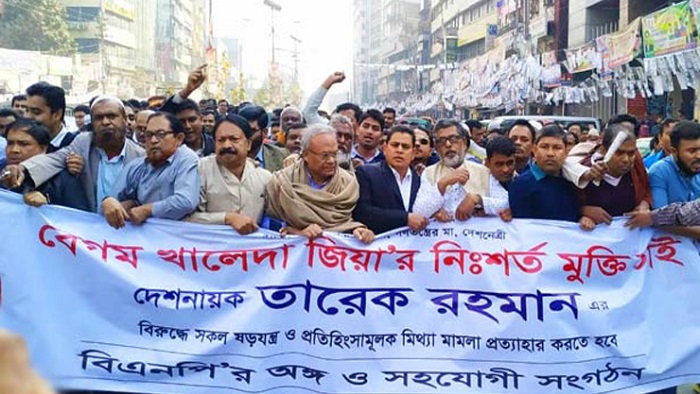 “People think that with the use of Electronic Voting Machines (EVMs), Nurul Huda will now display a bioscope show of vote looting in the city elections after the commission held December 30 national election in the darkness of night,” he said.

He came up with the remark while addressing a protest rally in the capital’s Naya Paltan area this morning.