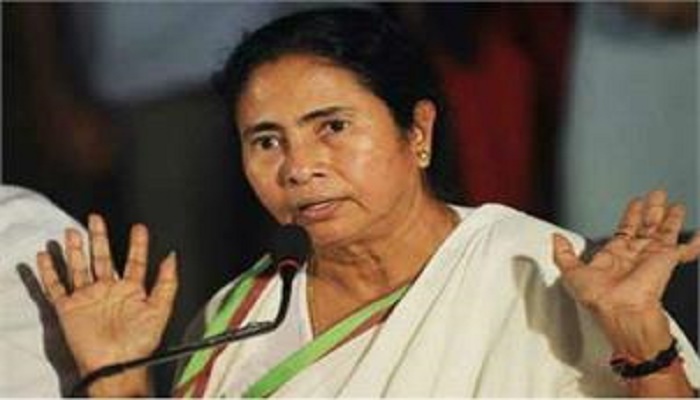 Dhankhar has been engaged in a face-off with Banerjee and her party, the Trinamool Congress, over a host of issues since assuming charge as the governor of the state.

The meeting was called by the governor to discuss two bills passed by the Assembly, which are awaiting his assent.

The statement said that "on account of there being no inputs from the state government and the state Legislative Assembly in spite of repeated efforts" with regard to the pendency of 'The West Bengal (Prevention of Lynching) Bill, 2019 and 'West Bengal State Commission for Scheduled Castes and Scheduled Tribes Bill, 2019', the meeting had been convened by the governor.

"The Governor has urged the Chief Minister to give priority to this matter and spare time at the earliest" for a meeting on these issues," it said.

Leader of the Opposition in the West Bengal Assembly Abdul Mannan, and Left Front Legislature Party leader Sujan Chakraborty have requested that the meeting be held on January 21.