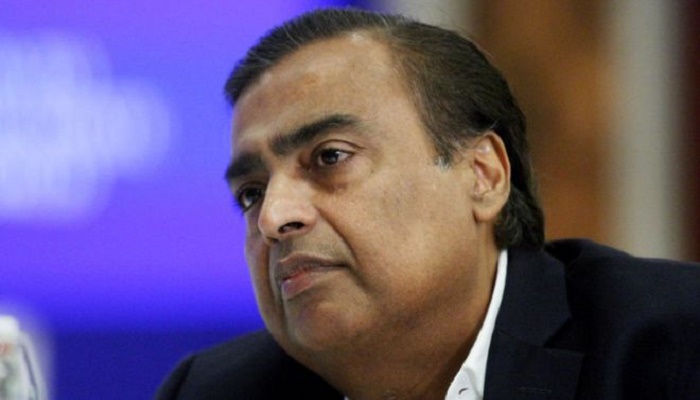 The main competitors to Mukesh Ambani's Reliance Jio have been told they must pay the bulk of almost $13bn (£10bn) to the government in historical fees.

The country's top court rejected calls from older firms, including Vodafone Idea, to review the case.

After three years of price cutting, led by Mr Ambani, his company now has only two major competitors - Bharti Airtel and Vodafone Idea.

Vodafone Idea has been told it must pay about $3.9bn, while the ruling means Bharti Airtel is liable for $3bn. The charges relate to licence and spectrum fees that have accumulated over many years.