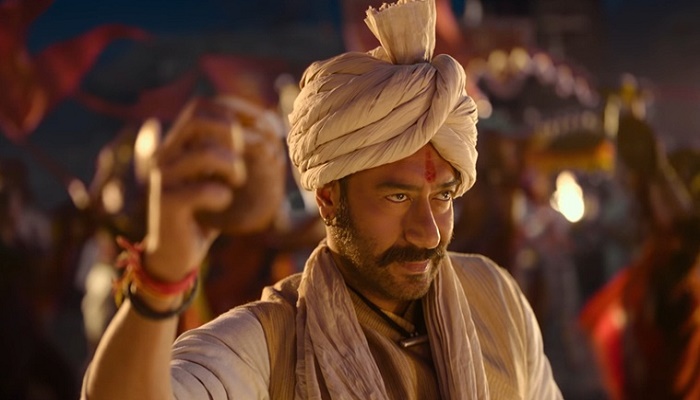 Bollywood actor Ajay Devgn’s Tanhaji: The Unsung Warrior has been declared tax free in Haryana, according to an official statement released on Thursday.

The Om Raut-directed movie has previously been exempted from tax in Uttar Pradesh.

Set in the 17th century, Tanhaji is based on the life of Tanaji Malusare, the military leader of Maratha king Chhatrapati Shivaji Maharaj’s army.