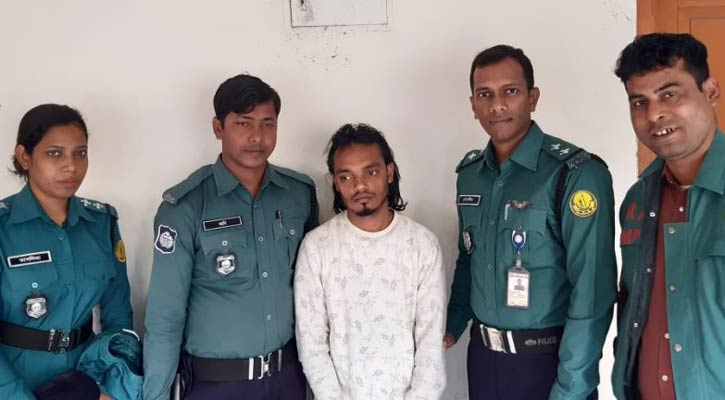 Later, police arrested him in a raid, the OC added.