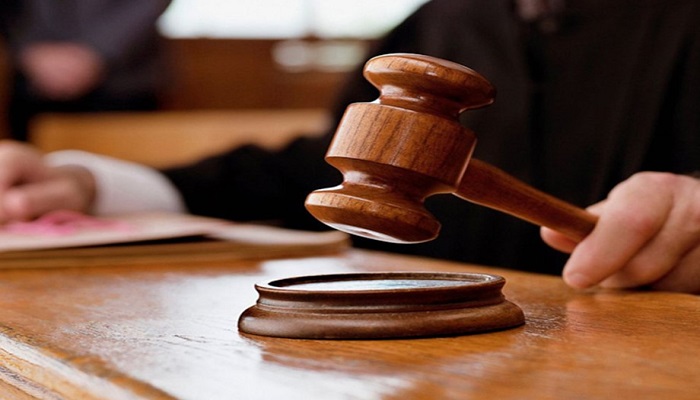 The court also imposed Rs 19,000 fine on them individually. They were held guilt of living in the country by forging a visa and passport.

Pronouncing the judgment, Special Judge of Lucknow Sanjeev Kumar said if the convicts did not pay the fine, each would have to spend six months more in the jail.

The convicts -- Md Firdaus, Imran and Fariduddin -- were arrested from the Lucknow junction when they were trying to flee by the Amritsar-Hawarh Express in 2017.

The Uttar Pradesh ATS had registered a case against them.

The ATS had found during the investigation that the three had prepared a fake visa and passport.

In its judgment, the court said that the ATS successfully proved its case beyond reasonable doubt.

"The accused were found to have possessed fake documents to prove their identity," the court said.