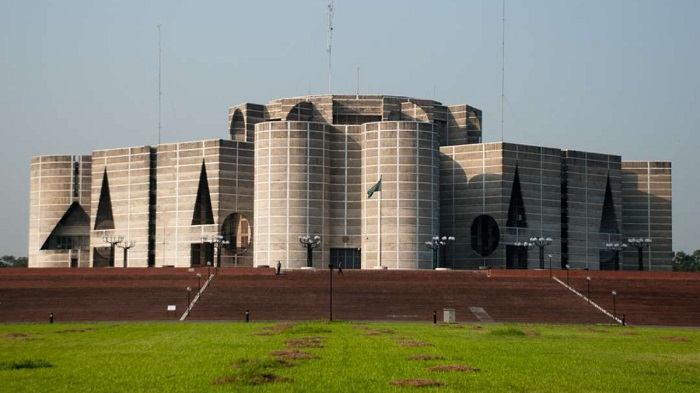 “The Liberation War Affairs Ministry cannot directly say it has no responsibility (for publishing the faulty list of collaborators). It’s the responsibility of this ministry to verify the list, no matter from where it was collected,” said ruling Awami League MP Mouazzam Hossain Ratan (Sunamganj-1).

He made the remark taking floor to make a supplementary question to the Liberation War Affairs Minister.

The MP said today the government’s role being questioned due inconsistency in some cases regarding the list. “We, the pro-liberation force, got hurt extremely… even the names of real razakars were not there in the list,” he added.

Ratan later questioned whether the list of authentic razakars would be disclosed before the next March 26, the Independence Day.

In reply, the minister said they earlier withdrew the list with regret as it contained errors.

“We’ll publish the list in the future after a thorough scrutiny and taking cooperation from all quarters to check the recurrence of errors,” said Mozammel Haque.

In reply to a starred question from AL MP Md Faridul Haque Khan (Jamalpur-2), the minister said his ministry did not prepare the list of the collaborators as the Public Security Division of the Home Ministry sent it to his ministry as per the requirement.

“The Liberation War Ministry published the list as it was.” Since the Liberation War Affairs Ministry did not prepare the list, the Home Ministry can take action against negligence of anyone, if any, in this regard,” Mozammel said.

Another treasury bench MP, Major (retd) Rafiqul Islam, Bir Uttam said the minister will have to take responsibility as he published the list.

He said the minister could not collect the list of authentic collaborators yet. “I think he won’t be able to do it either because I have been hearing the same words from him for the last five years,” said Rafiqul Islam.

Gonoforum MP Sultan Muhammed Mansur Ahmed (Maulvibazar-2), in his supplementary question, urged the minister not to divide the country in the Mujib Borsho by publishing the list of collaborators.

In reply, the Liberation War Affairs Minister said he did not get any question rather advice from Sultan Muhammed Mansur. “I’ll consider his advice,” Mozammel added.