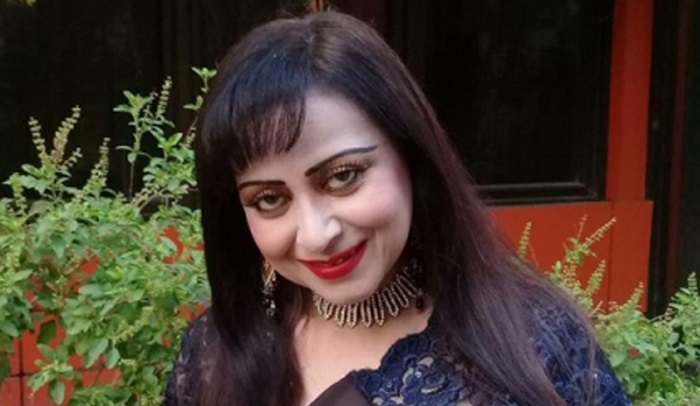 National Film Award winning actress Anjana Sultana filed a lawsuit against an editor of a weekly magazine on charges of allegedly demanding Tk 50 lakh in extortion and publishing defamatory reports on her.

The court will pass its order later after hearing the statement of the plaintiff.

On information, a report was published on an advertisement regarding an astrologer in the weekly Rajpath Bichitra on December 1. Claiming the astrologer a fraud, some photographs of actors and actress including Anjana Sultana, who starred in the advertisement, were published in the report.

Anjana Sultana told media, “The journalists of the weekly magazine have defamed ‘the whole artist society’ by publishing such false and baseless news.”

“I have filed the case with the court on behalf of the artist society so that no one else can publish false and defamatory reports,” she claimed.