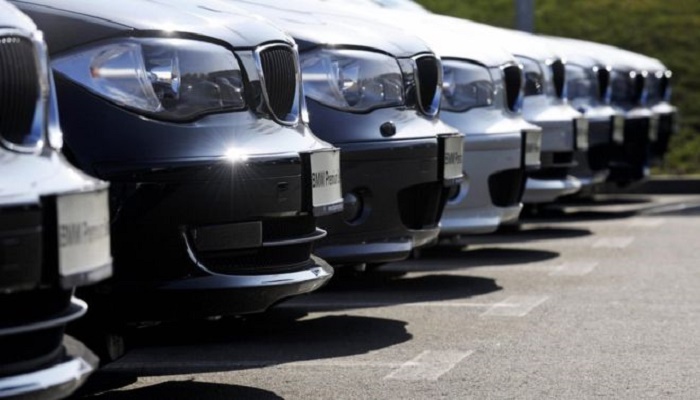 The German economy grew by 0.6% last year, according to official figures, its weakest performance since 2013.

Business investment in machinery and equipment was weaker, however. Exports did grow but more slowly than in previous years.

The statistics office has not yet published full data for the final quarter of last year, but has enough information to assess the impact on the year as a whole.

Those previous quarterly figures showed Germany avoided a recession last year in the sense of two consecutive quarters of contraction.

But they, and the new figures for the full year, show Europe's largest economy struggling to generate growth.

Germany is a big exporter (the third largest after two much larger economies, the US and China). There has been a persistent concern that the rising tensions in international trade since US President Donald Trump took office would hit Germany particularly hard.

Unemployment in Germany at 3.1% is among the lowest in the world.