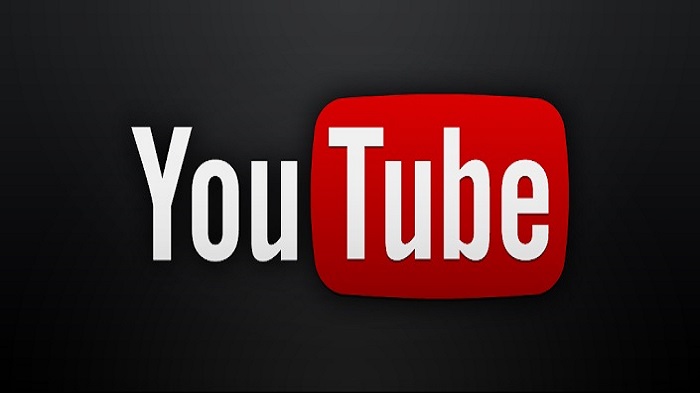 YouTube has driven millions of viewers to climate denial videos, a US advocacy group charged Thursday as it called for stopping "free promotion of misinformation" at the platform.

In response to the report by US-based online activist group Avaaz, YouTube said it downplays "borderline" video content while spotlighting authoritative sources and displaying information boxes on searches related to climate change and other topics.

The Google-owned video sharing platform has remained firm that while it removes content violating its policies against hate, violence, and scams it does not censor ideas expressed in accordance with its rules.

"Our recommendations systems are not designed to filter or demote videos or channels based on specific perspectives," YouTube said in response to an AFP inquiry.

The company added that it has "significantly invested in reducing recommendations of borderline content and harmful misinformation, and raising up authoritative voices."

New York-based Avaaz said it scrutinized results of YouTube searches using the terms "global warming," "climate change," and "climate manipulation" to see what was offered by an "up next" feature and as suggestions.

Sixteen percent of the top 100 videos served up in relation to the term "global warming" contained misinformation, with the top 10 of those averaging more than a million views each, according to Avaaz.

The portion of potentially misleading videos climbed to 21 percent for YouTube searches on the team "climate manipulation" but fell to eight percent for searches using the term "climate change," according to Avaaz.

"This is not about free speech, this is about the free advertising," Avaaz senior campaigner Julie Deruy said in a release.

"YouTube is giving factually inaccurate videos that risk confusing people about one of the biggest crises of our time."

An AFP search at YouTube using the term "global warming" yielded a results page topped by a box containing a Wikipedia summary of the subject and a link to the page at the online encyclopedia.

A list of suggested videos on the topic was dominated by sources such as National Geographic, NASA, TED, and major news organizations including CBS, PBS, Sky News, and AFP.

Last year, consumption on "channels" of authoritative news publishers at the platform grew by 60 percent, according to YouTube.

"We prioritize authoritative voices for millions of news and information queries, and surface information panels on topics prone to misinformation - including climate change - to provide users with context alongside their content," YouTube said.

Avaaz called on YouTube to yank climate change misinformation videos from its recommendation formula completely, and make certain such content doesn't make money from ads at the platform.

The nonprofit also wants YouTube to collaborate with fact-checkers and post correction notices on videos with false climate change information.

YouTube automatically placed ads on some of the videos containing misinformation regarding climate change, making money for the service and the content creators, according to Avaaz.

This could apply to news videos expressing rival sides of the climate change debate. YouTube works with advertisers and provides tools to opt-out of having their ads displayed with certain types of content, such as climate change discourse.

Samsung, L'Oreal, Danone along with environmental groups Greenpeace and Friends of the Earth have called on YouTube to curb climate misinformation, the nonprofit advocacy group said.

"The bottom line is that YouTube should not feature, suggest, promote, advertise or lead users to misinformation," Deruy said.