China isolated on Jammu and Kashmir in informal UNSC talks 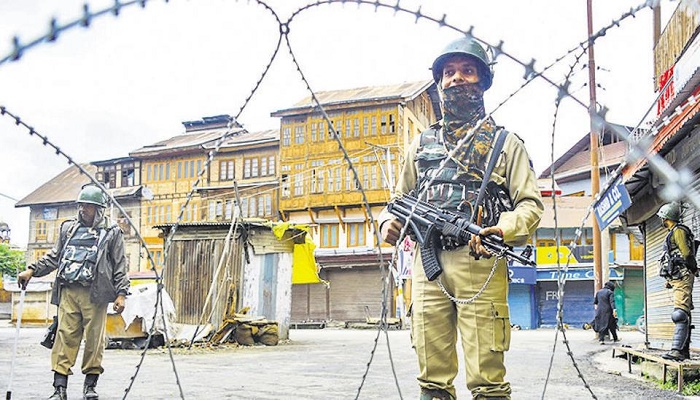 China and Pakistan tried, for the third time, to raise the Kashmir issue at the UN Security Council (UNSC), in part to embarrass India on the international stage and, in part, to stoke fires in Kashmir Valley.

But the efforts were thwarted by India’s diplomatic allies who left Beijing isolated, said Indian officials who aware of the development.

China got a “stinging response” when it raised Kashmir at a closed-door informal consultation of the UNSC, Syed Akbaruddin, the Indian envoy to the UN, said in a late-night tweet.

According to people familiar with the discussions, none of the other 14 members of the body “took the bait”, leaving China isolated in its continued efforts to raise an issue that all others have resolved to treat as bilateral — for India and Pakistan to resolve between themselves.

The attempts to raise the issue were through a fresh letter by Islamabad to Vietnam which holds the presidency of the UN Security Council for this month and an attempt by Beijing to put Kashmir as a topic of discussion during the informal meeting on Wednesday night.

The efforts were meant to revive the failed December 2019 bid to raise Kashmir at the UNSC.

New Delhi has noted that this is the second attempt by Beijing to raise Kashmir after the Mamallapuram summit. Indian officials said they have also noticed that China, especially, has worked to spread disinformation on the Citizenship Amendment Act while keeping silent on Uighur unrest in the Xinjiang province.