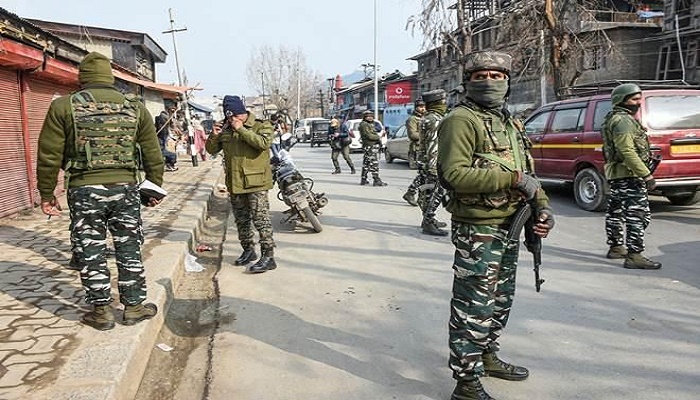 Haroon was working with a pharmaceutical company in Jammu before he joined militancy during 2018. His family members including parents had appealed him to return home, but he did not respond.

Keeping in mind the tense situation in Ghatt area from where Haroon belonged and the crowd that had gathered to receive his body, the administration decided to impose section 144 in three district Doda towns as a precautionary measure.

Haroon was killed in an operation by Jammu and Kashmir Police in Gundana area of Doda on Wednesday morning. He was carrying an award of Rs 15 lakh on his head.