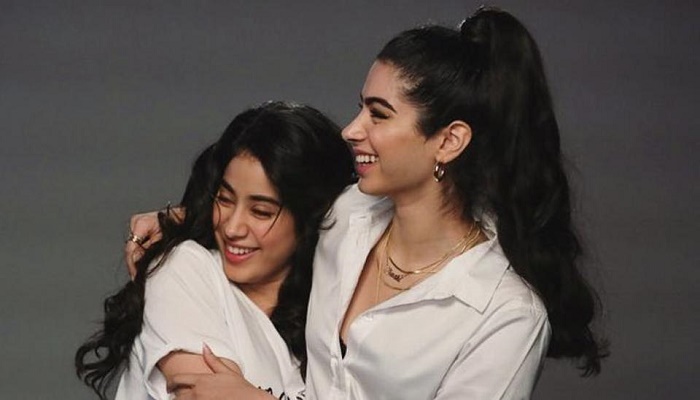 She has already begun prepping for the same, and is currently studying at the New York Film Academy to polish her skills.

In an interview with Rajeev Masand, Janhvi was asked what advice she would like to give Khushi to prepare her for a career in Bollywood. “I have spent limited time in the industry is that at every given point of time, there are enough people that will tell you enough to make you feel that you are amazing and there are enough that will say enough to make you feel completely worthless. You need to somewhere not be delusional,” she said.

Though Janhvi is just two films old, she is aware how the fame that comes with the profession can misguide one. She wants Khushi not to get carried away either.