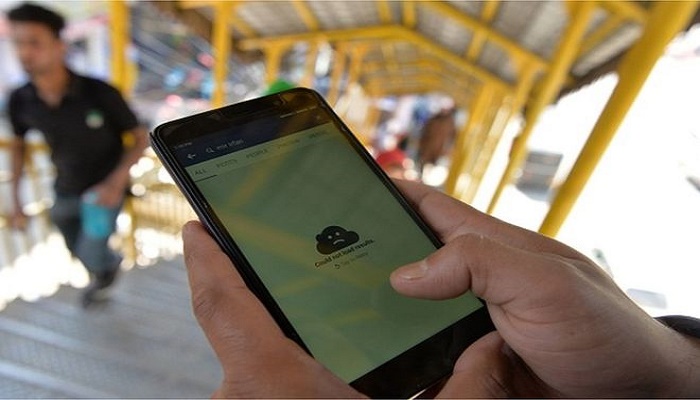 Mobile internet and social media remain largely blocked in Indian-administered Kashmir, despite a partial easing of curbs imposed when the government revoked its special status in August.

Internet services were suspended across the region on 4 August.

India said the move was necessary to maintain law and order.

The Kashmir valley is the site of a long-running insurgency against Indian rule. A security crackdown and restrictions on communications were among measures imposed as India revoked the region's semi-autonomous status and split it into two federally-administered territories.

The government said the internet could be used to spread disinformation and allow militant groups to plan attacks.

But critics called the shutdown - the longest ever in any democracy - undemocratic and draconian.