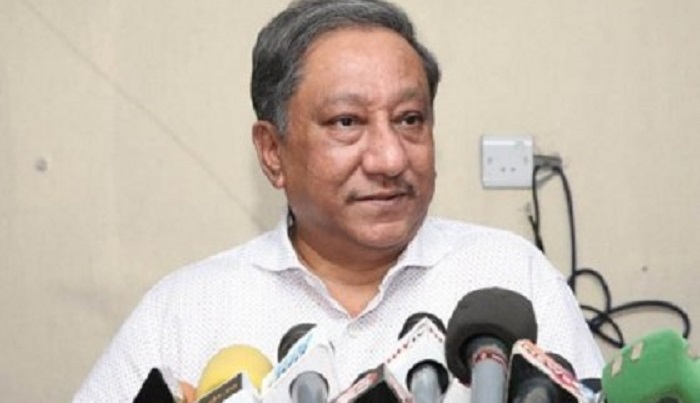 Bangladesh Cricket Board (BCB) have finally confirmed the tour of Pakistan in three phases within four months to play three T20 Internationals, one ODI and two Test matches following the advice of the government.

BCB president Nazmul Hassan said this after he returned from United Arab Emirates (UAE) on Wednesday.

“We are going to tour Pakistan as per the government’s advice to stay for a shorter period of time. We are planning everything according to that advice,” Nazmul Hasan told the media at Hazrat Shahjalal International Airport.

The series was originally scheduled for three T20Is and two Tests. But now, the two participating countries will play one ODI as well. Nazmul said the ODI added in the tour to ‘recover’ Pakistan’s financial loss.

“We told them that we need a practice game before the second Test, but PCB told us to play a T20, which can reduce their financial loss. But we proposed to play one ODI instead of a T20 Internationals,” Nazmul added.

The Tigers will tour Pakistan first for a three-match T20Is series in Lahore on January 24, 25 and 27. After that, Bangladesh will return home and again travel to Pakistan to play the first match of the two-match Test series, which is part of the World Test Championship. The Test will take place in Rawalpindi from February 7.

Bangladesh will travel to Pakistan for the third time in April this year to play an ODI and the second Test of the series. The ODI will take place on April 3 and the Test will commence on April 5.