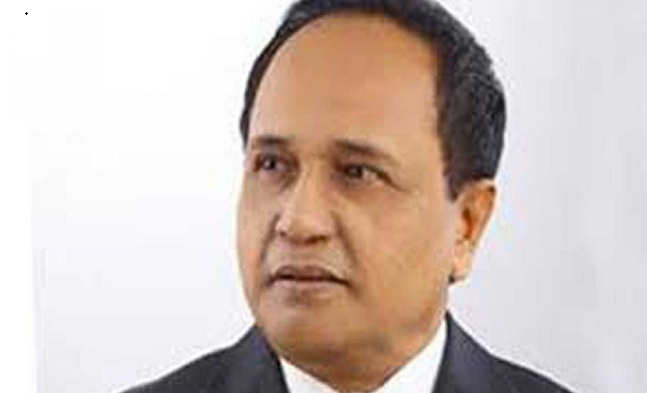 Jatiya Party lawmaker Kazi Firoz Rashid on Wednesday sought the Prime Minister’s intervention to save the capital market as it keeps slumping.

“The [capital] market can rebound if the Prime Minister intervenes,” she said taking part in an unscheduled discussion in Parliament.

He said all the newspapers are publishing news on the awful condition of the capital market.

Firoz Rashid, who is also involved in the capital market, said experts are saying that the absence of good governance in the market is the reason behind this declining trend of the market where investors are not getting confidence. “This is an ominous sign for the market.”

Coming down heavily on the Bangladesh Securities and Exchange Commission (SEC), he said the listing of weak companies in the share market is the reason behind the present fuss.

“The SEC is the authority for this listing, we’ve repeatedly told them we cannot list these companies, some merchant banks and issuers are bringing these weak and rotten companies in the market, they forced the investors to sit on the roads,” he said.

He questioned how a share of Tk 10 can take Tk 30 as premium, how these shares came to the market, why the issue managers are not arrested, why the merchant banks are not being made accountable.

Criticising ministers, BNP MP Harunur Rashid said the ministers do not see any devastation in the share market. “They said there’s no crisis… we’re astonished. For the last one week, people are squatting on the roads…they’re crying… the government is not taking any visible step that can assure us.”

He said newspapers carried news that foreign investors are shying away from the share market and questioned the Finance Minister what the actions he has taken to save the share market.