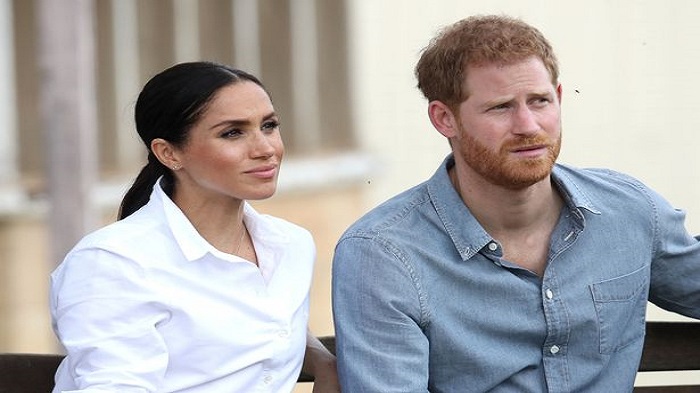 Last week, Prince Harry and Meghan Markle announced they would be stepping back as "senior" members of the royal family.

In a personal statement shared online, they revealed they planned to work to become "financially independent".

Since they made this known, thousands have been trolling the couple and a number of companies have gotten in on the joke, offering them various jobs that are bound to be a shock to the system after royal life.

And the latest in the string of job offers comes from the fast food giants over at Burger King.

The chain have taken to social media to give the Duke of Sussex a way to both become financially independent and still wear a crown.

It featured a large picture of a paper Burger King crown and read: "Dear Dukes, if you are looking for work, we have a new crown for you. Work with us, choose the future as you want."

They then shared a link to their current job opportunities.

Similarly, the US branch have a spot open for the 35-year-old should he want it.

Taking to social media, they said: "If you’re looking for a job, we have a new crown for you.

"We found out that the prince and the duchess decided to give up their roles in the royal family and will work to become financially independent.

"So, we have a proposition for you: Do as thousands of people and take your first steps into the world of work with us. You know that the crown will suit you perfectly.

"Also, after so many years of living as dukes, it is time you start eating like kings."

In a separate post they, joked: "@ harry, this royal family offers part-time positions."

South Wales Police  hilariously managed to turn the whole thing to their favour as part of their current recruitment campaign.

In a post they shared a link to their available job vacancies, writing: "Are you also looking to become financially independent? We are recruiting for a number of vacancies."