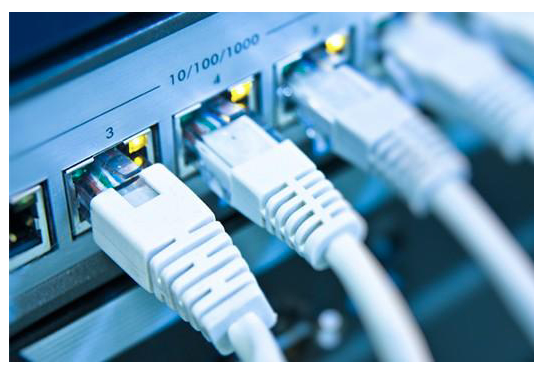 It is said they are offering unlimited internet usage for only Taka 300 a month which will ensure 5Mbps to 10 Mbps speed.

“This will be the lowest price in the country,” said S M Golam Faruk Alamgir Arman, managing director of BDCom Online at a press conference in a city hotel.

To get the offer, at least 10 households need to join together.

The concept “Internet For All” encourage them for making internet connectivity affordable and available to every person, home, village and city of the country, said Arman.

Under the same offer five households also can join together and get connectivity by paying Taka 400 per month for per households.

There are also options for two households to join together and for that the charge will be Taka 500 for each customer, Arman added.

He said in the consortium it doesn’t matter how much users are enjoying internet at a time as speed and service quality will be the same, he said.

BDCom, one of the listed internet service provider in the country, said initially they will offer this service for 14 old districts like Dhaka, Chattogram, Cumilla, Barishal, Bogura, Jashore, Mymensingh, Sylhet, Rajshahi, Khulna, Tangail, Rangpur and Kushtia. And in the next phase another 19 districts will also get connected with this offer.

Currently BDCom has 10,000 household connections apart from the corporate networks up to Union level, and now it is focusing more on household level.

Replying to a question, Arman said still they are facing challenges from local muscleman and that’s why they also cannot go for across the country.

However, BDCom said apart from some restricted areas they are offering this services whole Dhaka city.

Initially, they have faced some challenges, including some regulatory issues but now the response to the offer is excellent, Arman added.