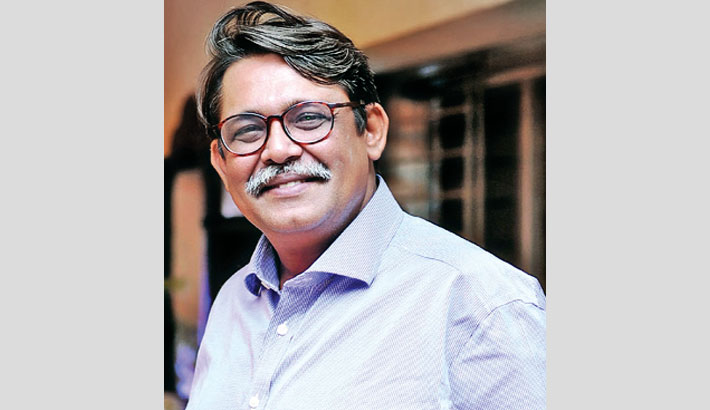 It is yet another election with a low voter turnout and one wonders if such an exercise truly reflects the electorates choice. The ruling Awami League-backed candidate won the by-election to Chattogram-8 constituency with a mere 22.94 per cent votes being cast among the 4,74,485 voters of the constituency.

Turnout indicates the percentage of eligible voters who actually cast their vote. It indicates the interest of voters in election related activities.

Why this inertia about voting?

One of the primary reasons is the role of the politicians, especially the opposition, who start harping on all the negative possibilities that might happen on the voting day rendering it meaningless for the electorate to exercise their right of franchise.

The moment the election schedule is announced the politicians start screaming against the Election Commission and how biased it has been in the past with warnings that it will remain so in the next polls.

Strangely no Election Commission or elections in Bangladesh had acceptability to all the parties in the fray. Yet, some were better than the most, while some were shameful. Then why not make the difference and give credit to a good one which will in the future polls draw more voters. But that is a far cry.

Stabbing the Election Commission even before the polls is like condemning it to death penalty without probing the crime. This also affects the minds of those manning this important institution and lead to an inertia towards their sacred duty of ensuring a free and fair election because “whatever happens we will be executed by the politicians.”

The upcoming Dhaka Citry Corporation mayoral election is no different.

Attacks on the Election Commission are almost regular, which should not happen. Give the commission the support to work properly. Give it the trust and respect unless proven otherwise.

On the other hand the Election Commission is often divided on issues, which gives credence, right or wrong, to the claims of wrongdoings. No one individual can become a hero in the public mind by differing openly, instead in secrecy as should be the case.

Thus the commission too has to shoulder the reasons for declining voter turn-out. It also has no set agenda, at least noticeable, to encourage the voters to exercise their most basic and fundamental right in a democratic polity.

The commission must look deep into their lackings and find out the steps to pull back the voters --- the first being to tell them they matter and why despite all reservations.

In general, the voter turn-out started to fall since the 1980s mainly due to disillusionment, indifference, or a sense of futility with the perception that one's vote will not make any difference.

The most other important factor is the new or young voters who look at the exercise very differently compared to their peers. To them voting is necessary if a) the candidate is acceptable, b) if the party manifesto has anything remarkable that will directly affect them, c) if the e;lections will be fair or not, d) if it matches their mind set-up about the word democracy, and e) the role of the politicians.

Thus, the political parties, the politicians and the Election Commission has to play a definitive role in luring back the electorate to vote in droves for the sake of a strong democratic nation.

The politicians must remember that the new generation voters cannot be taken on a ride with false promises and sweet talks. The digital generation will not vote unless proven worthy.