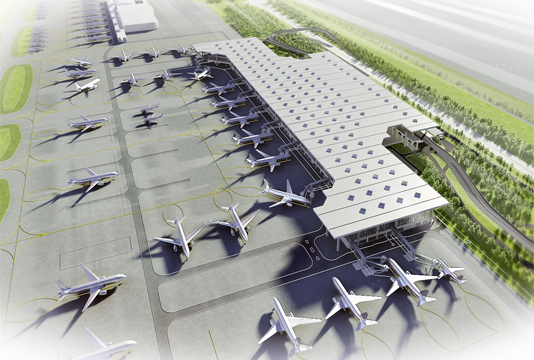 Earlier on December 28, 2019, Prime Minister Sheikh Hasina inaugurated the construction work of the third terminal of HSIA by laying its foundation stone.

After completion of HSIA’s third terminal, it will ensure modern facilities with international standard for about 20 million passes through passengers per year, the release added.