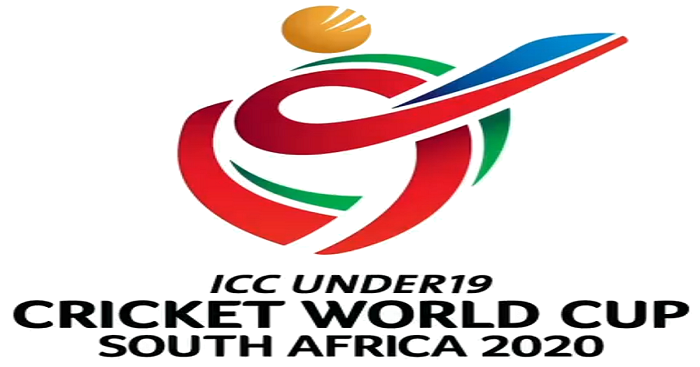 Bangladesh Under-19 Cricket team will play New Zealand in their 2nd official warm-up match on Wednesday (Jan 15) at St John’s College ground in Johannesburg ahead of the 13th edition of the ICC U-19 World Cup’ 2020 beginning on January 17.

The rain interrupted first warm-up match of Bangladesh against Australia ended in tie on Monday (January 13) at the Villiers Oval in Pretoria with Australia scoring 250 for all in reduced 43 overs replying to Bangladesh’s 250 for 6 in 43 overs.

The Young Tigers left Dhaka for South Africa on January 3, under the leadership of wicket-keeper batsman Akbar Ali to conduct a 10-day training camp as well as to adopt with the local condition before the World Cup.

Sixteen teams, split in to four groups, will initially participate in the ICC U-19 global meet scheduled for South Africa from January 17 to February 9 with hosts South Africa taking on Afghanistan in the opening match on January 17 at Diamond Oval in Kimberley.

Holders India, Japan, New Zealand and Sri Lanka are placed in Group A, Australia, England, Nigeria and West Indies are in Group B. Bangladesh, Pakistan, Scotland and Zimbabwe are in Group C while Afghanistan, Canada, South Africa and the United Arab Emirates are in Group D.