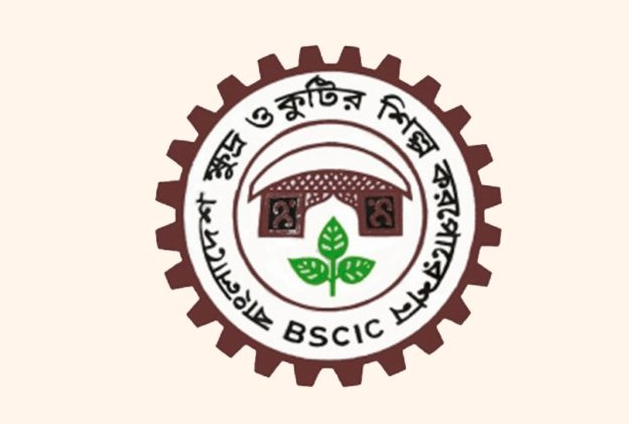 The Bangladesh Small and Cottage Industries Corporation (BSCIC) has taken an initiative to hold fair in large scale like international trade fair in a bid to promote and facilitate marketing of the products of the country’s SMEs.

The fair is expected to be held in April this year on the premises of the Dhaka International Trade Fair (DITF) in the city’s Sher-e-Bangla Nagar marking ‘Mujib Year’, the birth centenary celebration of Father of the Nation Bangabandhu Sheikh Mujibur Rahman.

Talking to BSS, BSCIC Chairman Md Mustaq Hasan today said in the Mujib Year, special emphasis has been given on publicity and marketing of the small and medium entrepreneurs’ products.

“That’s why initiative has been taken to organise the fair in a large scale for the first time like the trade fair. Small entrepreneurs from across the country will throng the fair and thus showcase their products,” he added.

The BSCIC Chairman hoped that Prime Minister Sheikh Hasina is expected to inaugurate the 15-day fair featuring some 500 stalls which is also expected to create new entrepreneurs.

Mustaq informed that marking the ‘Mujib Year’, such fair would take place in the divisional cities apart from the capital. Besides, BSCIC-sponsored fair is also taking place in the district towns.

He said the main objective of the fair is to create employment opportunities in the country through flourishing of small entrepreneurs while the BSCIC would also take steps to impart countrywide entrepreneur related trainings.

The BSCIC Chairman said necessary support would be extended to those who would receive training for grooming themselves as new entrepreneurs.