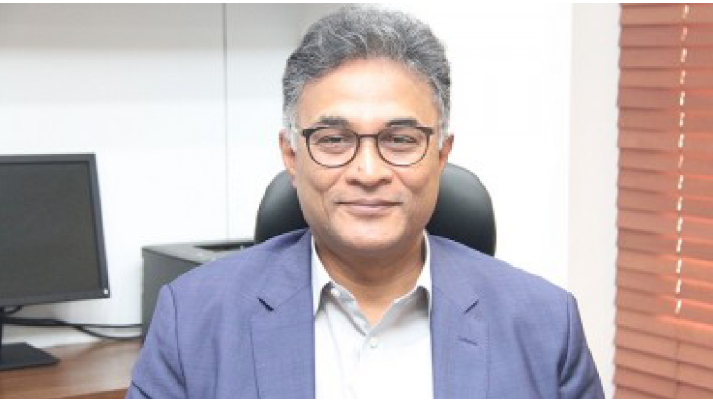 Newly-appointed Principal Secretary to the Prime Minister Ahmad Kaikaus made a courtesy call on President Abdul Hamid at Bangabhaban on Tuesday.

During the meeting, the President congratulated the new principal secretary, saying he has proved his skills during his various assignments.

He also expressed the hope that Kaikaus will also be able to perform his duty with honesty and sincerity in the future, President's Press Secretary Joynal Abedin told UNB.

At the meeting, the principal secretary sought cooperation and direction from the President.

Ahmed Kaikaus, who had been serving as the senior secretary at the Power Division, replaced Md Nojibur Rahman as the principal secretary on December 29 last.