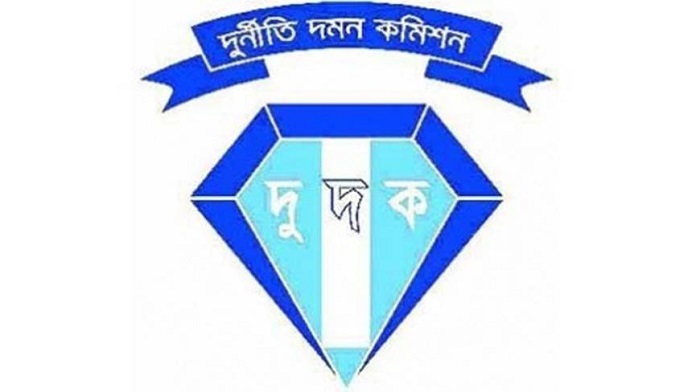 In a letter signed by Syed Iqbal Hossain, director of the anti-graft watchdog, Sheikh Quddus was asked to appear at the Segunbagicha headquarters on January 21 for recording his statement over graft charges.

In a notice signed by ACC deputy director Md Samsul Alam asked the APS Arifur Rahman Sheikh to appear at the commission’s headquarters on January 20.

There is an allegation that the APS embezzled a large amount of money in the name of training in foreign countries. He also helped contractors to get projects of various medical colleges illegally.