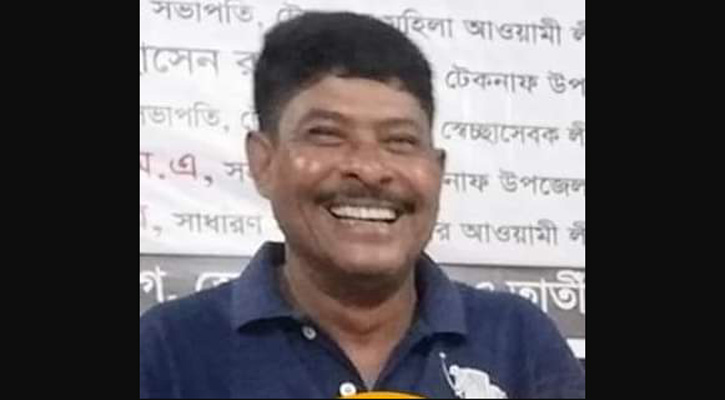 A local Awami league leader was killed and five others injured in a road accident at Khutakhali union under Chakaria upazila in Cox’s Bazar on Tuesday morning.

The deceased was identified as Syed Hossain, hailing from Maheshkhali area of Teknaf upazila.

He was agriculture and co-operative affairs secretary of theTeknaf Municipality Awami League unit.

He said that a human hauler collided with a microbus, carrying them, coming from opposite direction in the area this morning, leaving Syed Hossain dead on the spot and five other passengers injured.