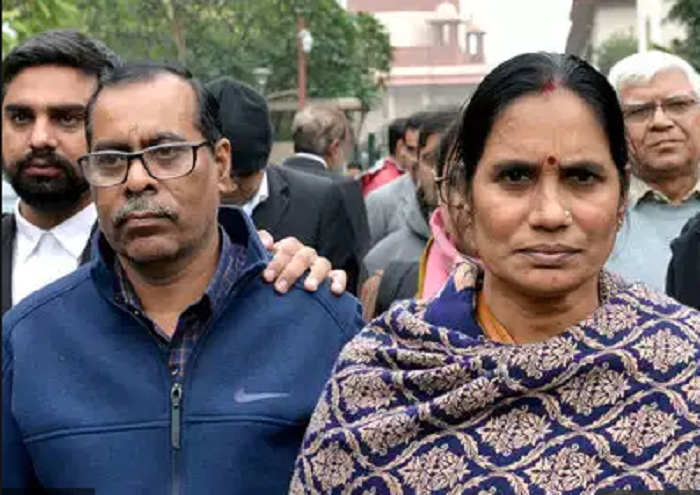 Two of the four rapists in the Nirbhaya case In India, who filed the last possible legal appeal against their death sentence, drew a blank at the Supreme Court today. A five-judge bench headed by Justice N V Ramana dismissed the petition of Vinay Sharma and Mukesh after an in-chamber hearing. A mercy petition before the president is now the only option left for the convicts, whose execution is just a week away.

The Supreme Court has already turned down review petitions against the death sentence from three of the convicts, and a mercy petition from a fourth has been turned down.

In his petition, Vinay Sharma had appealed for an open hearing, to eliminate what he called "systemic and political bias" against him. Execution, he had said, would destroy his entire family. "The petitioner's father earns a meagre living. The family has no savings and live in the RK Puram Harijan Basti," the petition read.

AP Singh, the advocate of Vinay Sharma, said, "We will file a mercy petition with the President. We will file it with all hope and faith".

The curative petition was filed after a Delhi court issued a death warrant in the name of the convicts last week. The four men -- Mukesh Singh, Pawan Gupta, Vinay Sharma and Akshay Kumar Singh -- who had raped and tortured a 23-year-old medical student in Delhi seven years ago, are to be hanged at 7 am on January 22.

The main accused in the case, Ram Singh, was found hanging in his cell in March 2013. The sixth, who was just short of 18 when the crime was committed, was released after three years at a reform home.