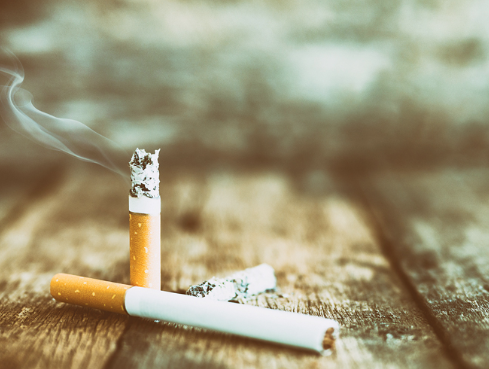 Anti-tobacco campaigners at a meeting have stressed on engaging comprehensive efforts of all concerned to stop violation of tobacco control laws for building a tobacco-free healthier society.

They expressed the views on Monday afternoon at the meeting organised by Rangpur City Corporation (RpCC) with the assistance of Association for Community Development (ACD) at City Bhaban conference room in the city.

A report on the survey conducted by ACD on violation of tobacco control laws point of sales of tobacco products in Rangpur city in January last year was handed over to Acting Mayor of Rangpur Mahmudur Rahman Titu on the occasion.

The survey was conducted on a random basis at 392 points of sales of tobacco products out of total 4,845 points in all 33 wards of Rangpur city where 90 percent of sales points were found violating the tobacco control laws.

With Chief Executive Officer of RpCC Ruhul Amin Mian in the chair, Acting Mayor of Rangpur Mahmudur Rahman Titu attended the meeting as the chief guest.

The chief guest emphasis on ensuring proper coordination among all authorities concerned for strict enforcement of the tobacco control laws to build a tobacco-free Bangladesh by 2040 as envisioned by Prime Minister Sheikh Hasina.