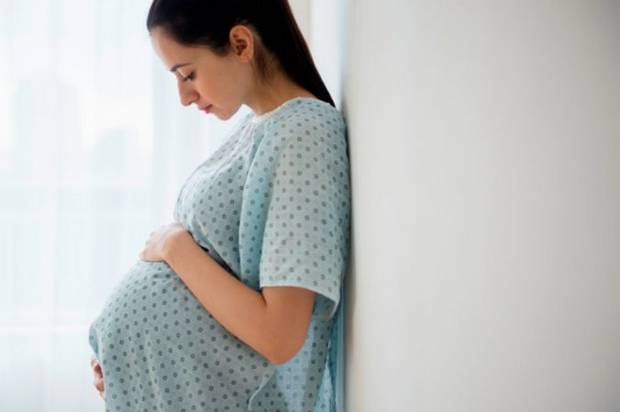 Researchers have found that even five years down the line after having an abortion, over 95 per cent of the women said it was the right decision for them.

Published in the journal Social Science and Medicine, the study found no evidence that women began to regret their decisions as years passed.

On the contrary, the women reported that both their positive and negative feelings about the abortion diminished over time. At five years, the overwhelming majority (84 per cent) had either positive feelings, or none at all.

"Even if they had difficulty making the decision initially, or if they felt their community would not approve, our research shows that the overwhelming majority of women who obtain abortions continue to believe it was the right decision," said study researcher Corinne Rocca, associate professor at University of California in the US.

"This debunks the idea that most women suffer emotionally from having an abortion," Rocca added.

For the findings, the researchers analysed data from the Turnaway Study, a five-year effort to understand the health and socioeconomic consequences for nearly 1,000 women who sought abortions in 21 states around the country.

The analysis included 667 participants who had abortions at the start of the study. The women were surveyed a week after they sought care and every six months thereafter, for a total of 11 times.

Those who struggled with their decisions or felt stigmatised were more likely to experience sadness, guilt and anger shortly after obtaining the abortion.

Over time, however, the number of women reporting these negative emotions declined dramatically, particularly in the first year after their abortion.

This was also true for those who initially struggled with their decision.

And relief was the most prominent emotion reported by all groups at the end of the study -- just as it was at every time point in the study.

"This research goes further than previous studies, in that it follows women for longer, and was conducted on a larger sample from many different clinics throughout the US," said Julia Steinberg from University of Maryland.

"It shows that women remain certain in their decision to get an abortion over time. These results clearly disprove claims that regret is likely after abortion," Steinberg said.