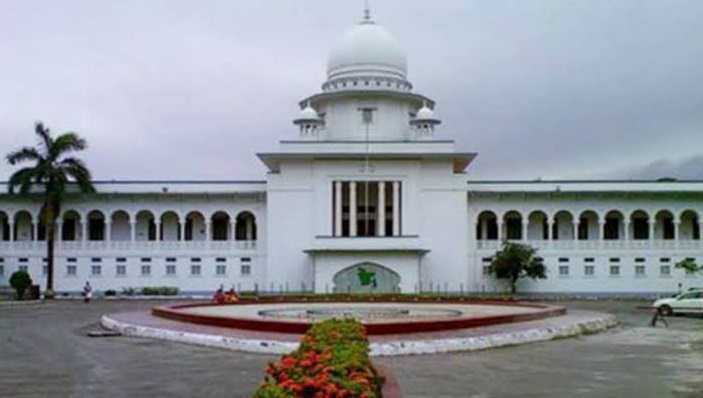 The High Court has fixed Tuesday (Jan 14) noon to declare its decision over rescheduling voting to the Dhaka North and South City corporations.

The hearing on a writ petition filed with the High Court seeking a directive on the Election Commission to defer the date of Dhaka city corporation elections slated for January 30 ended on Monday.