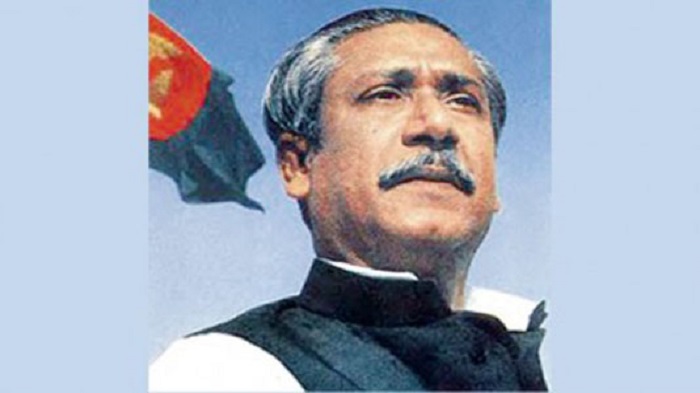 A five-day long painting exhibition began today as part of the programmes for celebrating birth centenary of Father of the Nation Bangabandhu Sheikh Mujibur Rahman.

In his speech, Sovandeb said Bangabandhu Sheikh Mujibur Rahman had dedicated every moment of his life to improving the lot of the people.

“Under his (Bangabandhu) dynamic leadership, Bangladesh was emerged as an independent country in the world map in 1971. He is the greatest Bengali of thousand years,” he added.