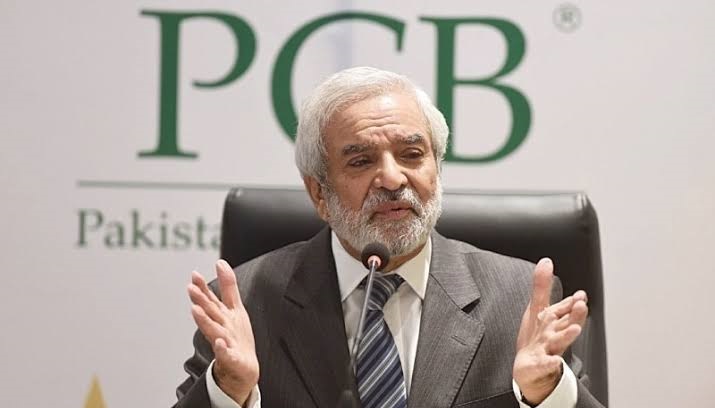 The meeting will take place on the sidelines of the International Cricket Council (ICC) Governance Review Committee meeting, following which the PCB will provide further updates on Bangladesh men’s national cricket team’s upcoming tour to Pakistan, the release added.

It is reported that after the aforementioned meeting between these two board members, PCB will provide further updates on Bangladesh men’s national cricket team’s upcoming tour of Pakistan.

On Sunday, Bangladesh Cricket Board (BCB) announced their decision of playing three T20 internationals in Pakistan and skip the two-match Test series.

The Dubai meeting is a continuation of the discussion process, which PCB has followed to reach a consensus with BCB on its national men’s cricket team’s tour itinerary.