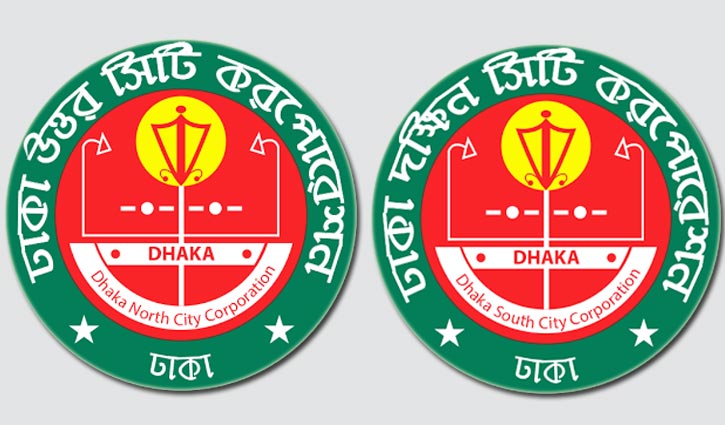 The hearing on a writ petition filed with the High Court seeking a directive on the Election Commission to defer the date of Dhaka city corporation elections slated for January 30 will be held on Monday.