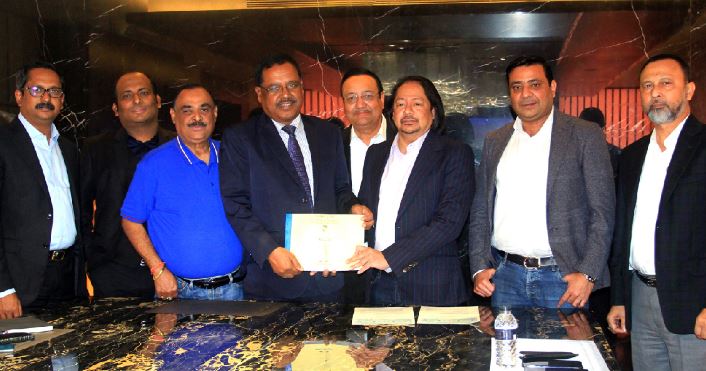 The film will be made based on the autobiography of Father of the Nation Bangabandhu Sheikh Mujibur Rahman, said a press release.

The main plot of the movie will be taken from “Unfinished Autobiography”.

The production of this film is being sponsored by Sikder Group, National Bank and PowerPac Holdings Ltd jointly, mentioned the press release.

According to the agreement, the income from the commercial use of the film, exhibition and advertisement of this film will be donated to the Bangabandhu Memorial Trust.