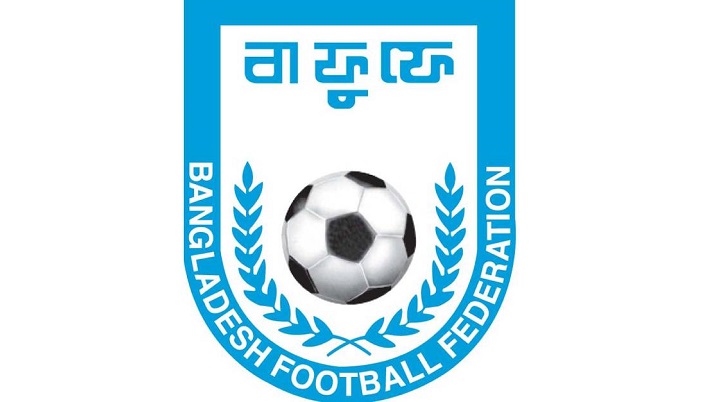 The booters transfer and registration window for the 3rd Women’s Football League’ 2019-20 will open on Sunday at the Bangladesh Football Federation (BFF) house in Motijheel here.

The transfer and registration formalities will continue till January 26, BFF said in a press release on Saturday.

The third edition of the league will begin from January 31 at the Bir Sreshtho Shaheed Sipahi Mohammad Mostafa Kamal Stadium in Kamalapur, after around a seven-year break.