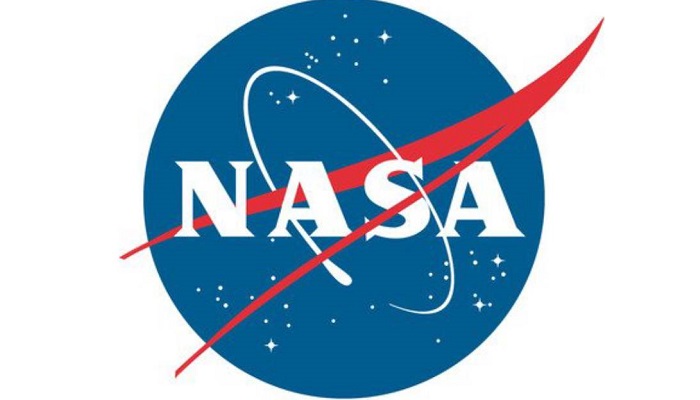 The U.S. space agency NASA on Friday included 11 new astronauts into its ranks, increasing the number of those eligible for spaceflight assignments to 49.

The new candidates of astronauts, nearly half of them female ones, are the first to graduate since NASA announced its Artemis program, which will send the first woman and next man to the Lunar South Pole by 2024.

Selected for training in 2017, they were chosen from a record-setting pool of more than 18,000 applicants. In the past two years, they are trained for instruction, practice, and testing in spacewalking, robotics, International Space Station systems, T-38 jet proficiency, and Russian language. The new graduates are eligible to be assigned to missions destined for the International Space Station, the moon, and ultimately, Mars.

Seven of the 11 candidates came from the U.S. military and the four others are researchers in marine sciences, astronautics and geology, according to NASA.

NASA is considering plans to open the application process this spring for the next class of astronaut candidates.