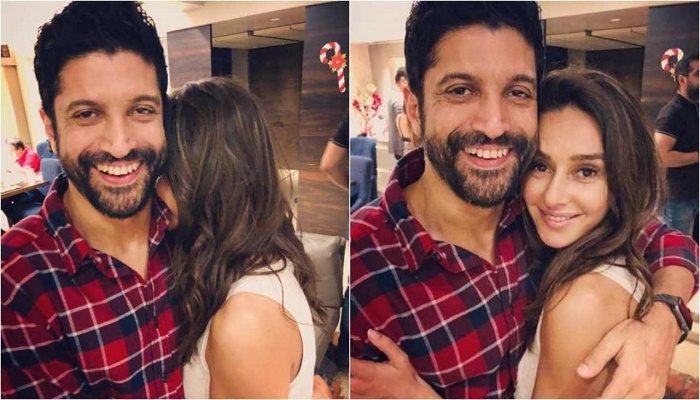 Almost a year after they made their relationship public, bollywood actors Shibani Dandekar and Farhan Akhtar may be planning on tying the knot in 2020, a fresh report has claimed.

A Mumbai Mirror report claimed that Farhan and Shibani plan to get married this year. “The plan is to get married towards the year-end, after the release of Farhan’s next, Toofan.

But they might spring a surprise by tying the knot earlier than that. The final date is yet to be decided but Farhan and Shibani have begun preparations for the big day,” it quoted a source as saying.

In March 2019, Farhan wrote a romantic post for Shibani, confirming dating her. “I don’t know if you find love or love finds you. Either way, it’s a gift from the universe.” Shibani and Farhan also shared a picture where they can be seen wearing rings on their fingers and holding hands and soon Twitter was congratulating them on their “engagement”.

Shibani had told Hindustan Times in an interview, “I don’t feel anything about that (rumours of dating and marriage) at all.

Farhan had been married to celebrity hairstylist Adhuna Bhabani for 16 years and has two daughters with her. They divorced in 2016.