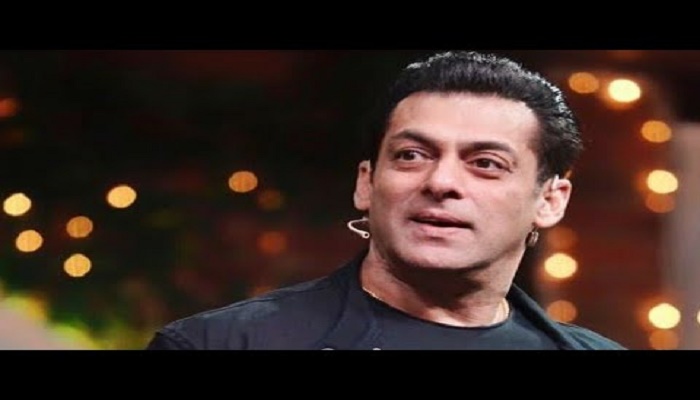 Bollywood superstar Salman Khan, who is basking in the success of Dabangg 3, has booked the Eid 2021 slot.

The actor on Friday announced his new film titled Kabhi Eid Kabhi Diwali, which will be helmed by Farhad Samjhi and produced by Sajid Nadiadwala.

This year, fans of Dabangg Khan will get to watch him in Prabhudheva’s Radhe. Also starring Disha Patani, Randeep Hooda and Jackie Shroff, the film will be produced by Sohail Khan, Atul Agnihotri and Salman Khan.

He is currently working on Akshay’s Bachchan Pandey which will be out in theaters on Christmas 2020.