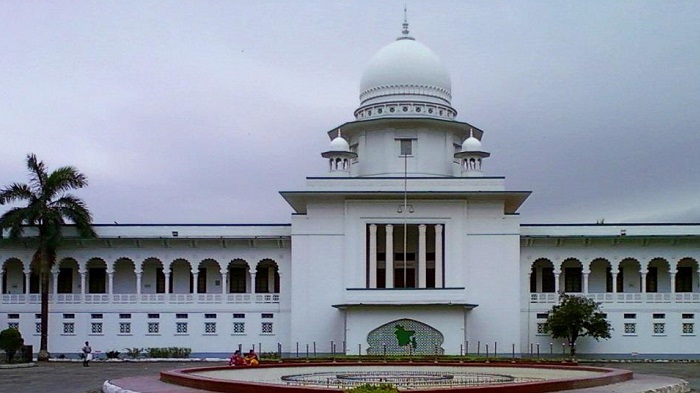 A writ petition was filed with the High Court on Thursday seeking an injunction against the use of electronic voting machines (EVMs) in elections.

Supreme Court lawyer Advocate Eunus Ali Akond who filed the writ said it will be placed before a bench next week for the hearing.

The writ challenged the “Representation of the People Order (amendment) Ordinance, 2018” which paved the way for the use of EVMs in elections.

The cabinet, President’s Office, law and Election Commission Secretariat secretaries have been made defendants in the writ.

The writ says the use of EVMs is not obligatory as per Section 26 (A) of the RPO as it was not passed in parliament. It is contradictory section 93 of the Constitution.

Upcoming elections to the two Dhaka city corporations will be held on January 30 using EVMs.