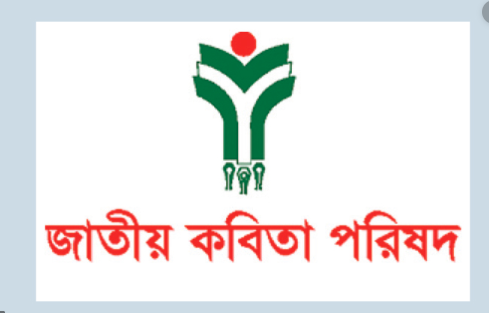 A two-day 34th national poetry festival (Jatiya Kabita Utsab) will begin on the central library premises of the Dhaka University in the capital on February 1.

Jatiya Kabita Parishad (JKP) is organizing the festival with the theme of “Mujib is the poet of immortal poetry of my freedom”.

Poet Mahadev Saha will inaugurate the festival on the day.

After paying tributes at the National Shahid Minar and at the grave of Shilpacharya Zainul Abedin, painter Kamrul Hasan, poet Kazi Nazrul Islam — the inaugural programme will begin with playing the national anthem, hoisting of the national flag, Ekushey song and festival song in the morning.

The two-day festival would feature elaborate programmes, including recitation of poems, seminars, discussions and exhibitions on poets and poetry.

Poetry sessions will be held on each day of the festival up to 9pm.