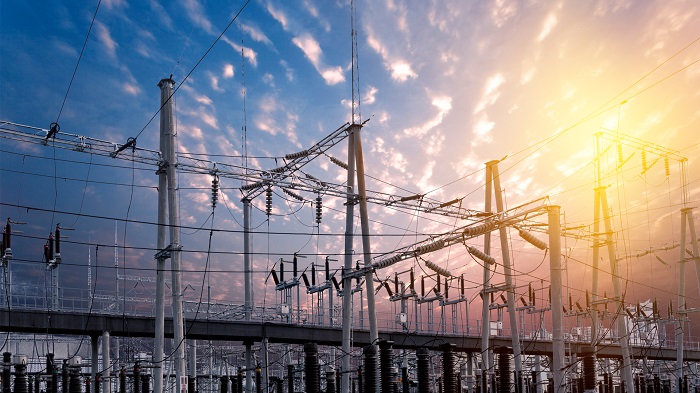 The fast-tracked 162MW Manikganj power plant is set to commence commercial operation from next month as sponsoring company reached its final stage for generating power.

“We will finalize the commercial operation date (COD) at a project progress coordination meeting, which will be held next week,” a Bangladesh Power Development Board (BPDB) official said.

“The government under the dynamic leadership of Prime Minister Sheikh Hasina is working sincerely to materialize vision with 24,000 MW electricity generation capacity within 2021,” he said.

Nasrul, however, said now the government is working for uninterrupted power supply to all with affordable price.

According to the project, the plant will be run under the built-own-operate basis for 15 years. Authorities of the plant have already completed the plant construction nearly 100 percent.

The progress of the project will discuss at a review meeting at the Power Division next week.

According to a report, the meeting will decide to set the date for starting commercial operation.