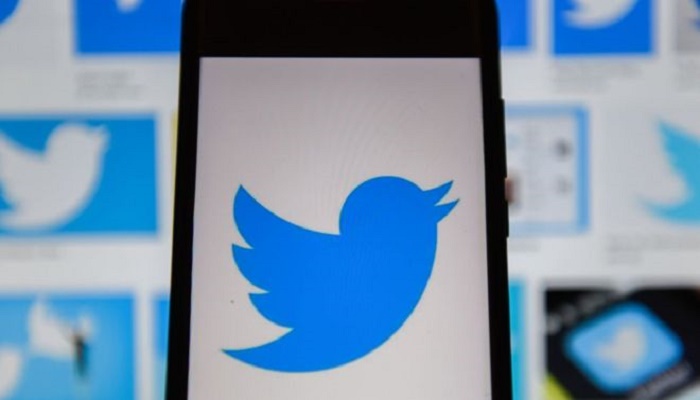 Twitter has said it will test new features that allow users to control who can reply to their posts - or block replies entirely.

"We want to help people feel safe participating in the conversation on Twitter," the company said.

The move comes as social media companies are under increasing pressure to address so-called "cyber-bullying".

The firm has already launched a feature which allows its users to hide replies to their tweets.

Twitter unveiled details of the experiment during a presentation at the annual Consumer Electronics Show, in Las Vegas of United States.

The new features, to be tested early this year, will allow users to select four different settings for replies:

Global - allow anyone to respond

Group - allow replies from people the user follows, or mentioned

Statement - not allow any replies

Social media companies are facing intense scrutiny over how they are dealing with harassment - which has led to firms and governments introducing measures to tackle the issue.

YouTube said in December last year that it will no longer allow videos that "maliciously insult someone" based on "protected attributes" such as race, gender identity or sexuality.

In April, the UK government proposed an independent watchdog that will write a "code of practice" for tech companies.

Late last year, the firm launched a feature which allows users to hide certain replies to their tweets, as part of its efforts to tackle abusive behaviour.