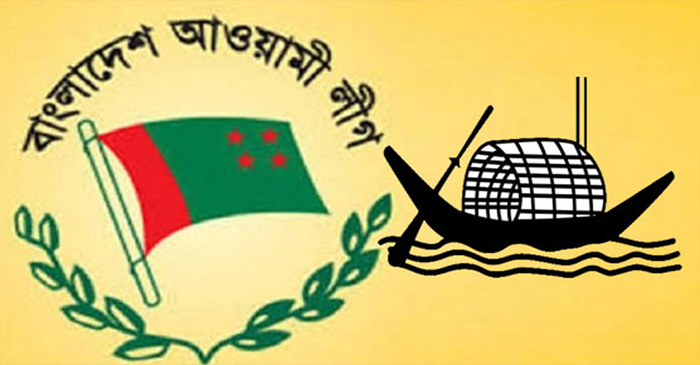 The joint general secretaries have been appointed for two divisions each. Among the joint general secretaries, Mahbub-ul-Alam Hanif was entrusted with the responsibilities for Chittagong and Sylhet, Dipu Moni for Dhaka and Mymensingh, Dr Hasan Mahmud for Rangpur and Rajshahi, and AFM Bahauddin Nasim was entrusted the duties for Barisal and Khulna.