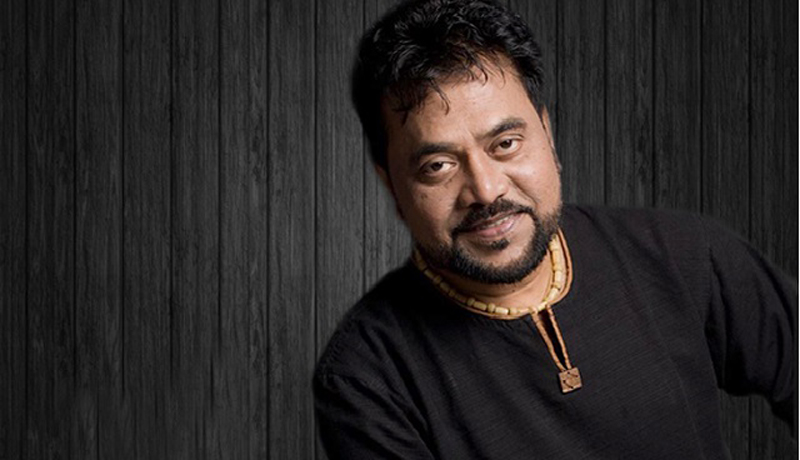 The Ministry donated the money for the treatment of popular cine music star.

The ministry handed over a cheque for the amount to GM Saikat, chairman of Humanitarian Welfare Foundation.

Earlier on September 9, Prime Minister Sheikh Hasina provided the singer with a cheque of BDT 10 lakh before his departure to Singapore for treatment.

A private television channel also contributed the same amount in his treatment. However, the donated amount has not been enough, and the artiste has asked his fans and well-wishers to help him in this tough time.

The legendary playback singer Andrew Kishore was diagnosed with cancer on September 22, 2019.  He had an adrenal gland tumour in his body, which later formed into cancer.

Andrew received National film awards a total of eight times for play-back singing in films. His debut in play-back singing occurred in 1977, in the film Mail Train. He sang Ochinpurer Rajkumari Nei Je Tar Keu, which was composed by Saley Alam Khan.