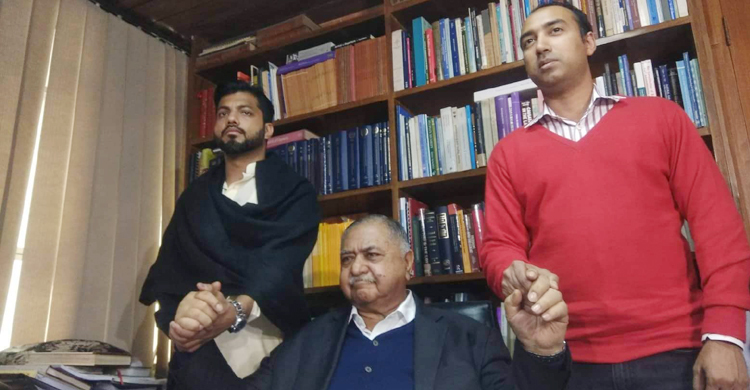 The senior leaders of the alliance took the decision at a meeting with its convener Dr Kamal Hossain in the chair at his Motijheel chamber on Wednesday.