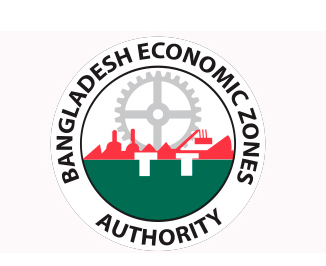 Bangladesh Economic Zones Authority (BEZA) has already prepared eight state-run special economic zones (SEZs) for setting up industrial units as per a move to make the country an industrial hub in the world.

Talking to BSS, BEZA Executive Chairman Paban Chowdhury said many entrepreneurs from home and abroad are taking preparation to set up factories in the economic zones and some of them have already started construction works of their industrial units.

He informed that Jinyuan Chemical Industry Limited, a sister concern of the Chinese Zhuzhou Jinyuan Chemical Industry Company Limited, has already set up their factory in the Bangabandhu Sheikh Mujib Shilpa Nagar (BSMSN) at Mirsarai, Sitakundu and Sonagazi upazillas under Chattogram and Feni districts while the construction of BR Powergen 150 MW Power Plant will be completed this month.

He hoped that at least 20 companies will start their construction works within this year. Paban Chowdhury said the development works of another seven state-owned SEZs are going in a quicker pace for attracting the both foreign and local investors.

He said BEZA is also planning to set up another 14 state-owned SEZs across the country and out of the 14, feasibility study of two SEZs — Netrokona Economic Zone and Bogura Economic Zone – have already completed.

He informed that the BEZA has already awarded pre-qualification license to 20 private economic zones and of them, 11 were given final license.

BEZA was formed under Economic Zones Act 2010 to set up 100 EZs by 2030 to attract more local and foreign investment and create employment opportunities for more than 10 million people of the country.

The government is working on six types of economic zones: state-owned, private, special ones for particular products or countries and zones under public-private partnership.