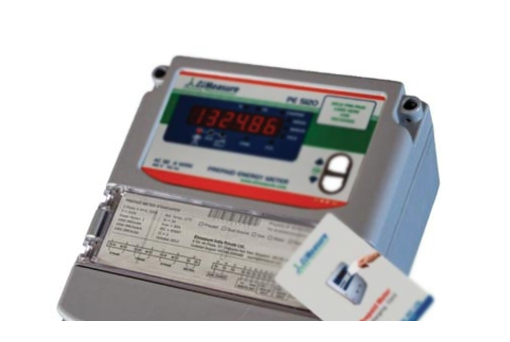 With a view to reducing system loss, pilferage and bill arrears, Bangladesh Power Development Board (BPDB) has undertaken an initiative to bring 19,58,325 consumers under smart pre-paid metering system in phases.

He said the BPDB has already installed 11,66,005 smart pre-paid meters out of the total 31,24,330 consumers across the country in December 2019, adding, “We are also working to supply uninterrupted electricity to all.”

“The government led by Prime Minister Sheikh Hasina has been working relentlessly to bring all citizens under power coverage as and our generation capacity reached to 22,787 MW,” Nasrul added.

The Power Division has taken the initiative through all distribution utilities to implement a pre-payment metering system with a view to reducing
non-technical losses, increasing the revenue collection and improving customer services.

He said the BPDB has signed an agreement with Shenzhen Star Instrument Co., Ltd on May 26, 2019 for procurement and installation of 1,50,575 pre-paid meters in Cumilla and Mymensingh zones.

“KfW Germany has financed the project. On the basis of turn-key the contractor has started the project work:, he said.

Meanwhile, the state run Bangladesh Power Development Board has floated tender to procure and install 1,05,000 smart pre-paid meters. Under Advance Metering Infrastructure (AMI) with up gradation of unified pre-paid system on turn-key basis the BPDB will implement the project with its own finance.

A plan will be taken to procure and install 6,00,000 smart pre-paid meters under the BPDB’s four distribution zones.