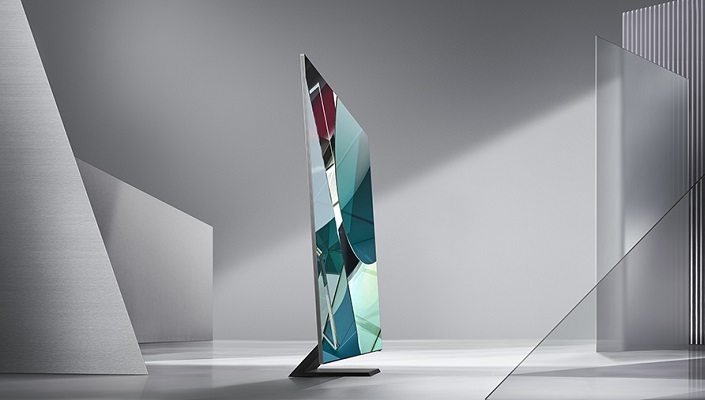 A Samsung lab on Tuesday unveiled a digital avatar it described as an AI-powered "artificial human," claiming it is able to "converse and sympathize" like real people.

The announcement at the opening of the 2020 Consumer Electronics Show touted a new kind of artificial intelligence called NEON, produced by the independent Samsung unit Star Labs.

The technology allows for the creation of customized digital beings which can appear on displays or video games and could be designed to be "TV anchors, spokespeople, or movie actors" or simply "companions and friends," according the California-based unit of the South Korean giant.

"NEONs will be our friends, collaborators and companions, continually learning, evolving and forming memories from their interactions," said Pranav Mistry, chief executive of the lab.