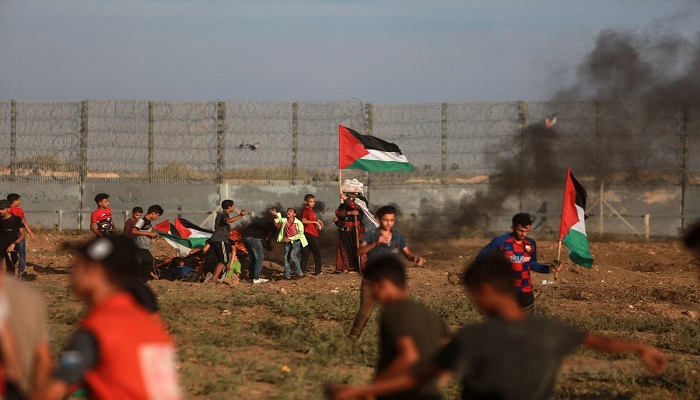 The US government on Monday issued a travel advisory that urged its citizens to stay alert while travelling in Israel and Palestine.

The US embassy in Israel said in a statement that “heightened tension in the Middle East may result in security risks to US citizens abroad”, cautioning American citizens against travelling to Jerusalem, the West Bank and the Gaza Strip, Xinhua news agency reported.

The release further said, “Out of an abundance of caution, the Embassy strongly encourages US citizens to remain vigilant and take appropriate steps to increase their security awareness, as security incidents, including rocket fire, often take place without warning”.

“In the event of mortar or rocket fire, a red alert siren may be activated. Treat all such alerts as real; follow the instructions from local authorities and seek shelter immediately. Know the location of your closest shelter or protected space,” the statement added.

The travel alert came after the January 3 US drone attack that killed Qasem Soleimani, the commander of Iran’s Islamic Revolution Guard Corps (IRGC) Quds Force, that has led to outrage and revenge threats from Tehran.

The possibility of a military conflict breaking out between the US and Iran has grown in recent days following the death of a top Iranian official, Qassem Soleimani, in a US airstrike outside of the Baghdad International Airport just days ago.

The strike, which some US lawmakers including Sen. Bernie Sander, a presidential candidate — characterized as an assassination, has brought US forces and Iranian-backed militant groups to the edge of direct conflict even as US strikes have targeted dozens of suspected militants in recent days.